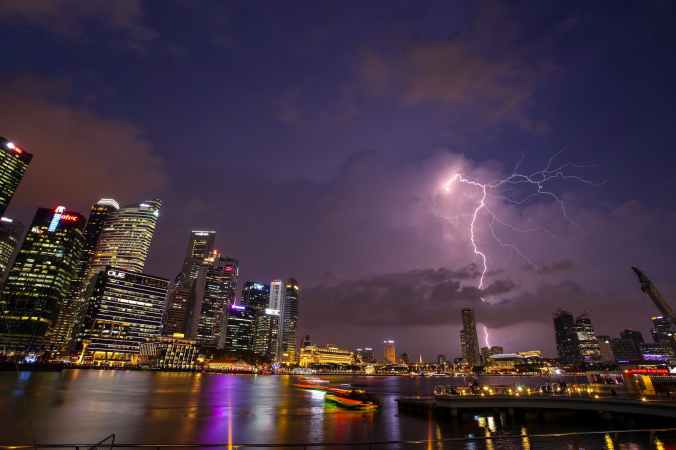 Photo by Pixabay on Pexels.com

In the old King James, 1 John 4:18 reads, “Fear hath torment.” Another way I have thought about this throughout the years is that “fear hath torpedoes.” This is because the spirit of fear will take potshots at you and me every chance it gets. And maybe without even realizing it, we begin to duck and dodge these attacks.

It can be challenging to recognize and “call out” attacks from the spirit of fear, no matter how clear-cut or head-on these attacks may be. Sometimes, we may feel we lack the boldness to face and overcome these attacks, or we may begin to self-scrutinize our response to these attacks to such a point that we become immobile. Another common response to attacks from the spirit of fear is to adopt a defensive stance, rather than responding to this spirit from a stance that is rooted in faith and confidence in our Loving Father.

A common shot that the spirit of fear takes at you and me is to try and fill our minds with self-doubt and to make us feel like we are unworthy, or inadequate, or that we can just never do anything right. The good news is that we can counter these attacks just as Jesus did… with Scripture! The Word says that we have the mind of Christ, and that He is directing our paths (1 Corinthians 2:16, Proverbs 3:6).

Jesus also gives us the secret to success against attacks from the enemy, and more specifically from the spirit of fear. We must go on attack, rather than just passively waiting to be attacked. Isaiah 54:17 illustrates this beautifully, “No weapon formed against us shall prosper.”

When you face the torpedoes of fear—or any other attack from the enemy—let me encourage you to put your hand on the throttle and charge against those advances and attacks. Don’t let Satan slow you down long enough to need to duck or dodge against his hell-shots. Send them back to where they came from in defeat by the power and authority of Jesus’ name and press on “full speed ahead” to victory!