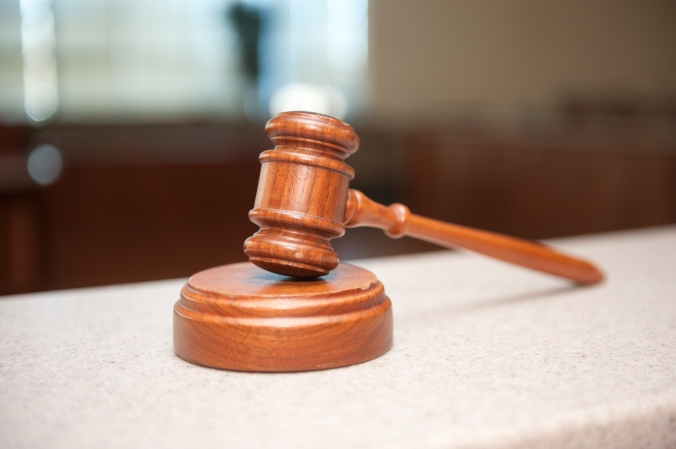 Mercy is defined as not getting what you deserve.  We have all needed and appreciated it at one time or another.  Generally, what preceded it was something that required justice, a punishment for what we deserved.  One such story is found in John 8:2-11:

Now early in the morning He came again into the temple, and all the people came to Him; and He sat down and taught them. Then the scribes and Pharisees brought to Him a woman caught in adultery. And when they had set her in the midst, they said to Him, “Teacher, this woman was caught in adultery, in the very act. Now Moses, in the law, commanded us that such should be stoned. But what do You say?” This they said, testing Him, that they might have something of which to accuse Him. But Jesus stooped down and wrote on the ground with His finger, as though He did not hear. So when they continued asking Him, He raised Himself up and said to them, “He who is without sin among you, let him throw a stone at her first.” And again He stooped down and wrote on the ground. Then those who heard it, being convicted by their conscience, went out one by one, beginning with the oldest even to the last. And Jesus was left alone, and the woman standing in the midst. When Jesus had raised Himself up and saw no one but the woman, He said to her, “Woman, where are those accusers of yours? Has no one condemned you?” She said, “No one, Lord.” And Jesus said to her, “Neither do I condemn you; go and sin no more.”

This is one of the greatest examples of Jesus’ mercy and compassion in the New Testament.  This woman was clearly guilty, yet Jesus did not condemn her to death.

In contrast to Jesus’ mercy, the scribes and Pharisees were just as condemning.  In fact, every action they took only brought this woman more humiliation.  Repeatedly, they shamed her with their actions:

They caught her in the act.  They didn’t discover the sinful deed after the fact; they discovered it while in the act. Why did the Pharisees have the urge to find her in the first place?  How did they know something was happening, and where the deed was located?  Was there an informant, or had they been tracking her?  And where was the man?  He, too, should have been brought to justice (v. 4).

They brought her before the church.  They didn’t bring her before Jesus in the country, or to His private accommodations.  No, they chose the most sacred location of them all—the Temple, a place that should have been a refuge.  They placed her in the middle of everyone, as if on trial (v. 2)

They used her. This wasn’t just an act of justice.  They had an ulterior motive—to trap Him in His own words (v. 6).  Their actions were no less sinful than the adulterous husband who used her to gratify his sexual desires.

But what did Jesus do?  He confronted her accusers and raised her from her humiliation:

He challenged her accusers.  Jesus forced them to face their hypocrisy.  If they accused her, then they should justly accuse themselves. They had no right to be so ugly considering their own faults (v. 7-9).

He did not condemn her. He did not slam the gavel down with vengeance while passing the death sentence.  Instead, He showed mercy and set her free of all punishment and condemnation (v. 11).

He gave her a life-changing instruction.  Jesus didn’t just lift the penalty of death over her life.  He gave her a new vision for her future—the opportunity to start again with a clean slate.  She could move forward and live a new life free of adultery (v. 11).

Imagine the how the woman’s heart must have pounded as she was drug to the temple.  Consider how she must have trembled as she stood before the famed teacher Jesus.  Tears must have poured down her face at the thought of dying the slow, painful death of stoning. The anxiety must have been overwhelming as she waited for Jesus to lift his finger from the dirt (v. 6, 8).  The experience was surely terrifying.

On the other hand, the scribes and Pharisees were most likely smug as they made a spectacle of the woman.  They may have, with heads held high, glanced about in pride.  Surely they had Jesus now.  What great teacher would stand against the Law of Moses?  They cared nothing for the woman, only to see their great scheme completed.

And then there was Jesus, calmly writing in the ground as if He hadn’t heard their persistent questions. No anxiety, no prideful urgency to see justice done.  Only a steady understanding of God the Father’s perfect justice and mercy.

As they Body of Christ, let’s take a moment to determine what category we identify with the most.  Are we standing guilty of sin, wishing for mercy over justice?  Or are we as the scribes and Pharisees, prideful in our zeal to see the law kept to the T?  Or are we like Jesus with a heart tender to show mercy and compassion to someone who desperately needs it?

Whatever category we may identify with, Jesus knows just how to identify with us. For the accused standing before their accusers, He extends forgiveness and mercy—and the opportunity to stand pure before only Him (John 8:9; Romans 10:9,10). For the judgmental accusers, He offers equal forgiveness and empowerment to show that mercy.  And for those following Jesus’ example, He promises a rich reaping of mercy for any moment we may need it (Matthew 5:7)!

Let us therefore come boldly to the throne of grace, that we may obtain mercy and find grace to help in time of need (Hebrews 4:6).