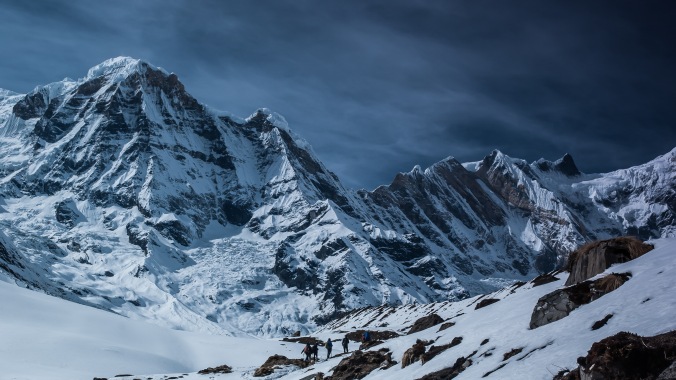 When a “mountain,” a problem, doesn’t move in our lives like we want, we often want to shift the blame on God. We think perhaps He really isn’t who He says He is, or He has some hidden reason for not moving it. Though God’s power is ultimately what moves a mountain, that power can’t be released without our personal action, our faith. God has already done His side of the mountain-moving through the Cross; now He is waiting for us to exercise our faith and authority to get the job done! There is no such thing as an unmovable mountain!

Mark 11:23-24 For assuredly, I say to you, whoever says to this mountain, ‘Be removed and be cast into the sea,’ and does not doubt in his heart, but believes that those things he says will be done, he will have whatever he says. Therefore I say to you, whatever things you ask when you pray, believe that you receive them, and you will have them.